As you may already know, we’re working on our second WordPress plugin product: a pro version of Amazon S3 & CloudFront.

Like WP Migrate DB Pro, this pro version will be based off of the free version. So we’ve been working hard on the free version since October 1st, getting it fixed up to be a solid foundation for the pro version. Over the last couple of months, we’ve pushed out a whopping 6 releases including a complete redesign of the UI. 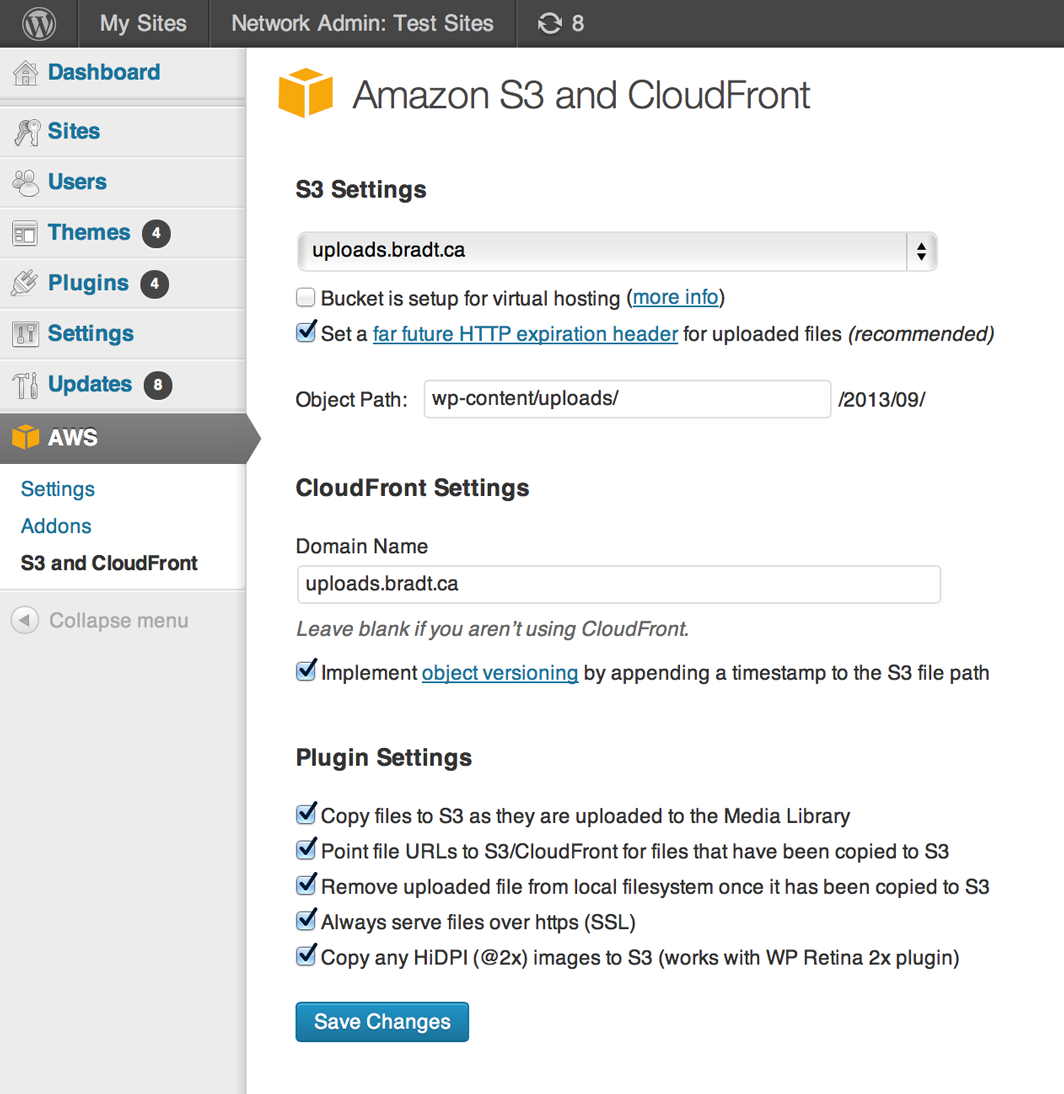 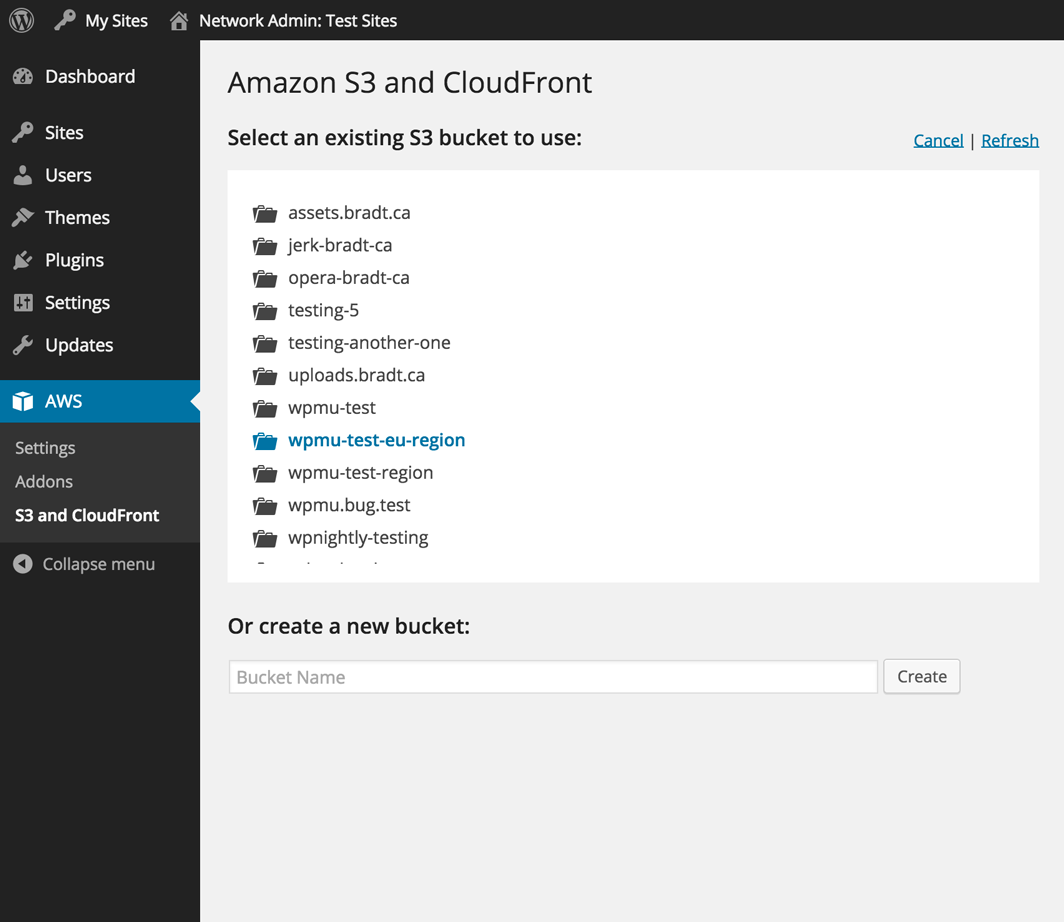 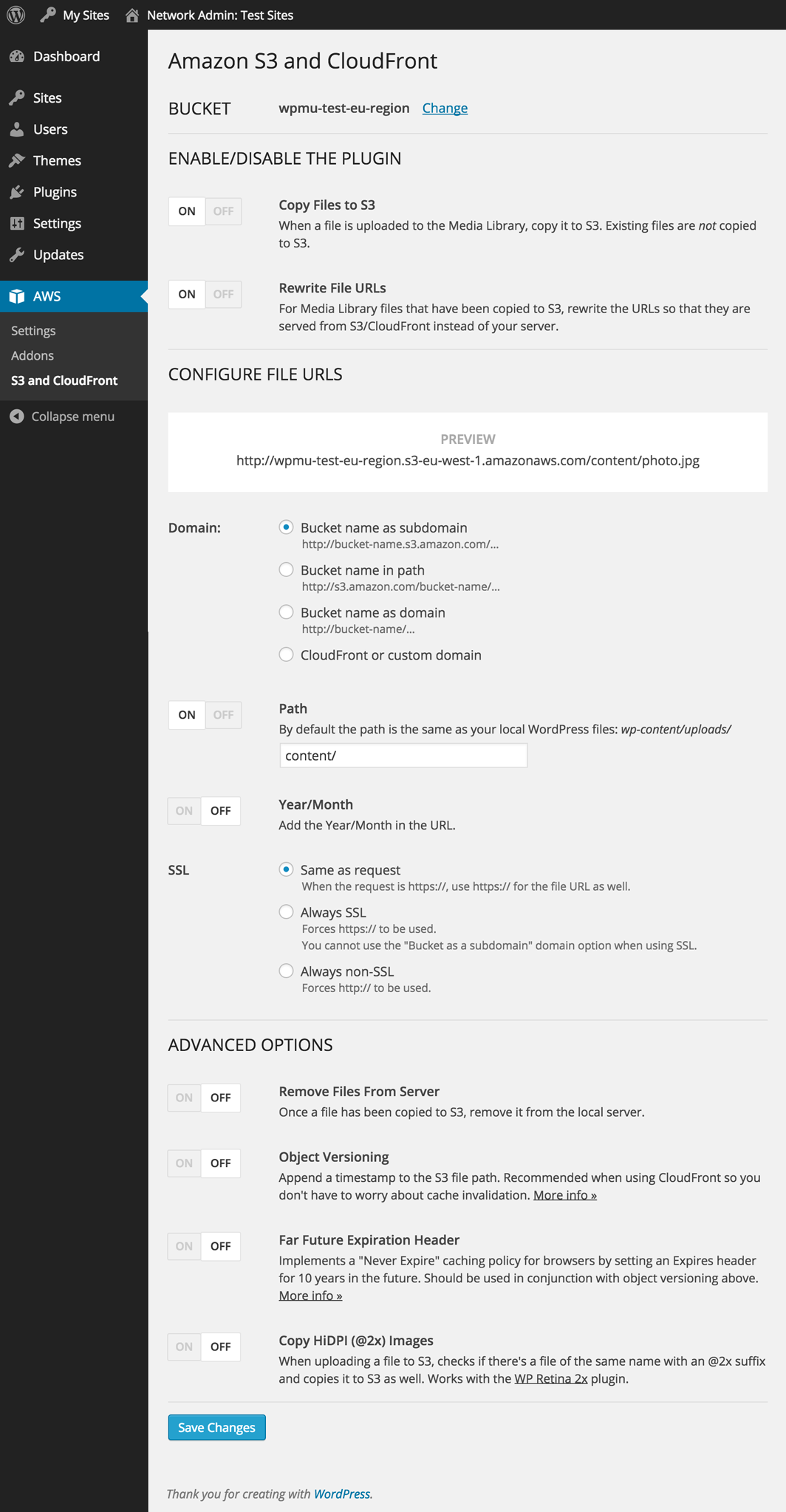 We also started working on the pro version a month ago and have made excellent progress.

Here’s a sneak peek of the upload feature:

This uploader also runs a find & replace over all your posts, pages, and custom post types, updating any URLs that have been inserted into the content.

So what’s the launch date, right? Well we’re not big on setting dates around here. We’re a “finished when it’s finished” kind of shop. We’d rather have it done a bit later and right than hit some arbitrary deadline. But if I were to guess, I’d say launch is 2-3 months out.

For those wondering about a beta, we’re not planning on having a public beta. We already have a select few who are working closely with us. Plus, we’re applying the rigorous testing process that we’ve employed for testing WP Migrate DB Pro releases so we’re confident we’ll be able to weed out most of the bugs before release.

As for pricing, we’re still figuring out the details, but it’s looking like the tiers will be based mostly on the size of your Media Library. So if you have a Media Library with 40,000 items, you’d pay more for a license than if you only have 500 items.