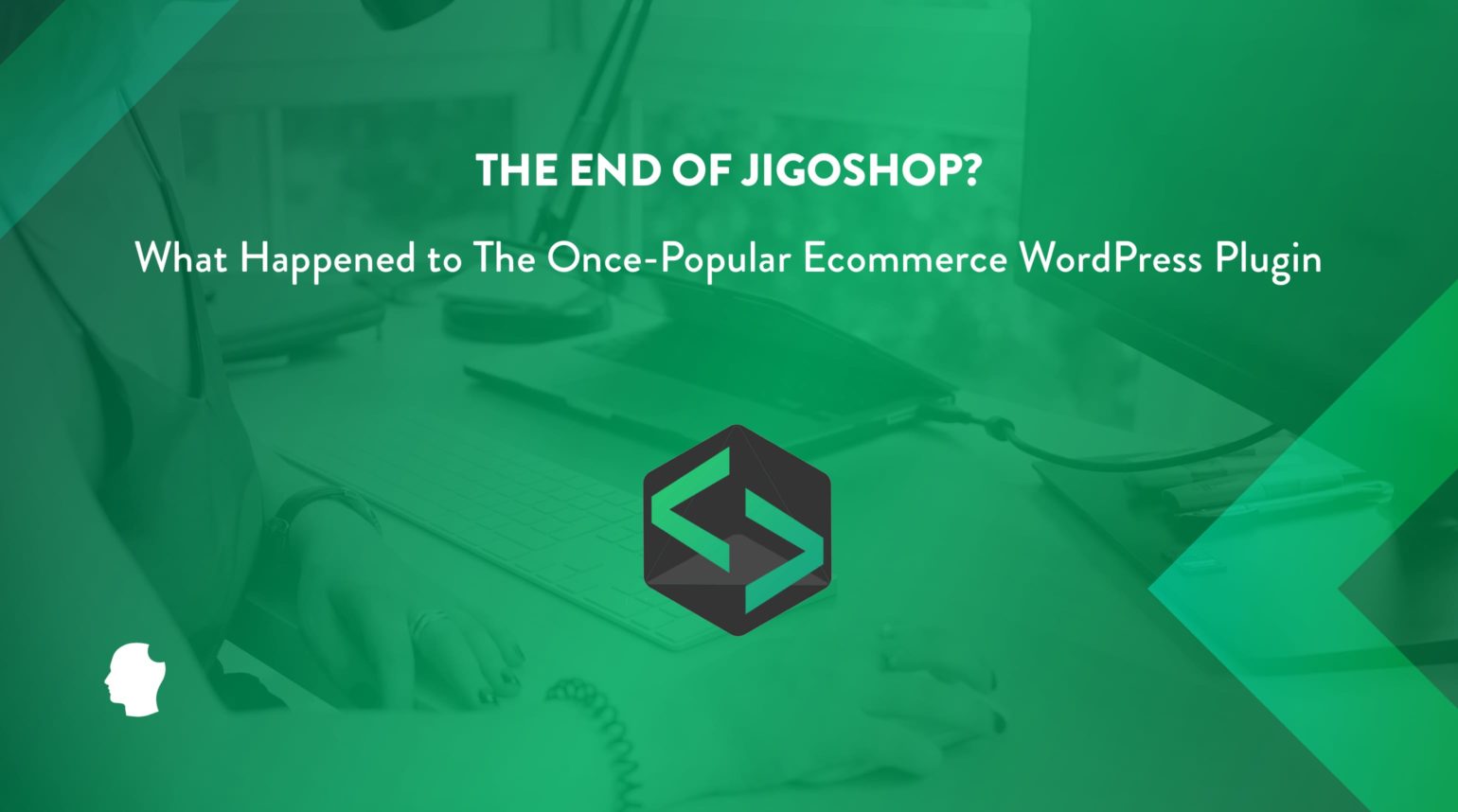 I woke up this morning to an email from an old client from my days as a freelancer building WordPress sites, asking about SCA compliance. I built them an ecommerce site with Jigoshop back in 2011, and had added the Stripe addon a few years back.

I tried to have a look to see if the premium Jigoshop Stripe extension had an update available, and I found the site was down: 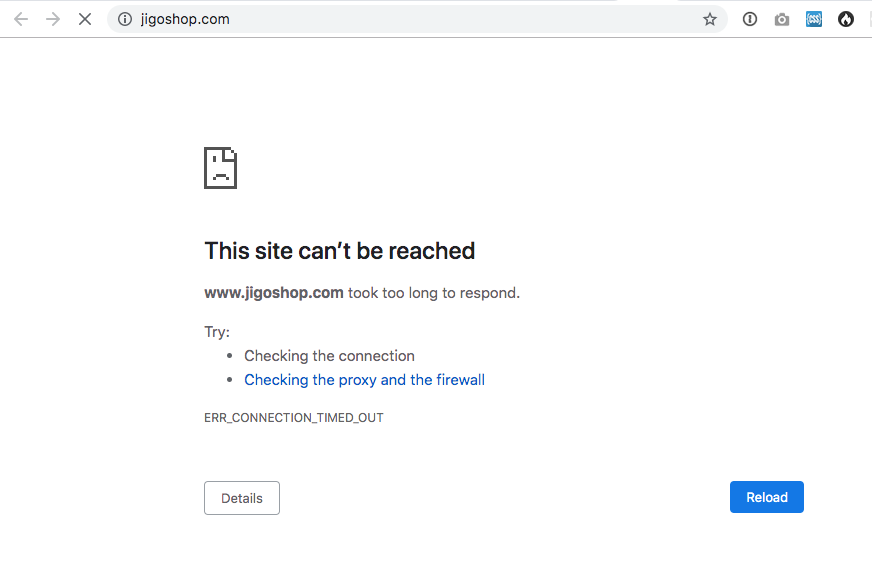 A plugin doesn’t just disappear, does it? Especially a popular one? Although this isn’t the first time Jigoshop has been involved in controversy.

A Brief History of Jigoshop

The Jigoshop plugin was created by Jigowatt back in 2011 and quickly became a popular choice for WordPress ecommerce sites.

In August of that year WooThemes forked the plugin into WooCommerce and caused quite a stir in doing so:

Once upon a time, Mike Jolley and Jay Koster worked at Jigowatt and among other things were core developers on an open source e-commerce plugin for WordPress called Jigoshop. The plugin was well coded and was gaining momentum in the WordPress community. WooThemes was struggling to build their own e-commerce plugin, so they sent job offers to Mike and Jay. Mike and Jay accepted. WooThemes then offered to buy the Jigoshop copyright so they could take over the project. Jigowatt didn’t think the offer was fair and rejected it, so WooThemes decided to simply fork the Jigoshop codebase and brand it as their own.

WooCommerce grew from strength to strength (eventually acquired by Automattic in 2015), and although Jigoshop continued to do well, Jigowatt eventually sold the plugin in 2014 to Proxar IT Consulting.

In 2016, a version 2.0 of the plugin was released as a completely new plugin on the plugin repository, called Jigoshop eCommerce.

Interestingly, the owner of both plugins is listed as Jigo Ltd, not Jigoshop or Proxar IT. Who are Jigo Ltd?

Let’s trace this back.

Kasowski is also the main committer to the plugin on GitHub. So it’s fair to say that Kasowski was a developer on the plugin at some point before Preston/Proxar sold in 2014 or passed the plugin to him (as Jigo Ltd), where it continued until a few months ago. Kasowski and Preston have an ongoing connection to another company called APM Management Services Ltd, of which they are both directors.

I’ve emailed both Kasowski and Preston to understand what has happened here, and what it means for the future of Jigoshop; hoping this does not mean the end of Jigoshop. At the time this post was published, they had yet to respond to my messages.

Shutting Down a Plugin

Wait a second. Can you just turn off the switch like this? Yes the plugin is still on the WordPress plugin repository and is free for anyone to use. But to shut down the website that sells and provides updates for premium addons, all the documentation, and support, without notice is questionable.

I’m left wondering why, if the plugin was no longer wanted, it wasn’t put up for sale as it had been before? There are of course personal circumstances that get in the way of work, so I’m not calling for pitchforks here. But if the current owners of Jigoshop want to continue with the business or even sell it in the future, customer trust will be very quickly lost while this situation continues.

If an owner of a free plugin on the WordPress plugin repository no longer wants to maintain a plugin, then they can use the ‘adopt-me’ tag so they are listed, and other plugin authors can take them on. But this is more complicated for Jigoshop which is a freemium plugin; a free plugin with premium addons. It would always involve some sort of sale. Which can only be progressed if that’s what the owner wants. If an owner can’t be contacted and goes radio silent then there’s little that can be done.

I can’t help but feel for all those sites running Jigoshop that are now effectively left high and dry. Especially when not every developer will have a site maintenance plan in place with their client, and even if they do, would it cover the budget required for migrating to a new ecommerce system?

It’s unlikely that the Stripe addon for Jigoshop will receive an update for SCA compatibility, and with the future of Jigoshop in doubt, it would seem wise to migrate to a different ecommerce plugin.

Ironically, the plugin I migrate to would most likely have to be WooCommerce. Which isn’t a problem in itself, we use it on this site and write about it quite often.

There are numerous plugins and services that can perform the migration for you but my first port of call will be this WooCommerce plugin. I’ll post an update with how I get on.

If you have clients that are using Jigoshop for ecommerce, now might be a good time to reach out and let them know a change is recommended.

As this story isn’t over, I’ll endeavour to keep this article updated as I find out more. I’m particularly sad to see how this has played out, and frustrated as a developer that I’ll need to perform a migration.

Are you a Jigoshop user? How are you planning to tackle the possibility of it, and its addons being sunsetted? Have anything to add to what I’ve pieced together above? Let us know in the comments.